I\’ll put it simply: Australia has under-performed in the Asian Champions League since it joined the AFC. Despite having two teams make the final, and one of those two winning it – it isn\’t good enough.

Adelaide United (runners up 2008, quarter finalists 2012) and Western Sydney Wanderers (winners 2014) were the only two Australian sides to make it past the Round of 16. 5 other sides got knocked out in the R16. This isn\’t good enough.

The quality of Asian football isn\’t exactly a high ceiling, especially compared to generally how talented our best clubs are. Ange\’s Roar, and Arnold\’s Sydney collectively only made the R16 once. The two greatest sides to grace modern Australian football. Out of the 8 sides to reach the Round of 16 in Asia, two of them were coached by Graham Arnold.

Sydney FC\’s 2018 campaign left a lot to be desired. Despite being predicted to at very least make it to the Round of 16 or further, they were knocked out in the group stage. Why was this? Failure to win home games, and failure to score goals. Kashima Antlers, and Suwon (the two teams to make it out of their group) were hardly incredible sides that were dangerous. 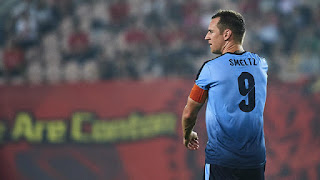 Australian football fans are all too aware of the Brisbane Roar failure in the preliminary stages against Ceres Negroes. This was unfortunately not even the lowest point for Australian football, in my opinion. 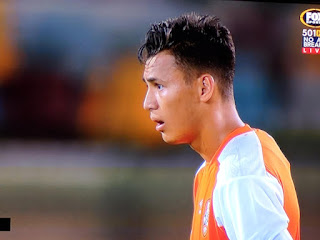 The 2017 Asian Champions League campaign was. A campaign in which Australian sides conceded a total of 49 goals across 3 teams in 18 matches. Collectively, they won only 4 matches. In all of those wins, they conceded at very least a goal. These were quality sides too.

How do we fix these failures?

The A-League squad size is a maximum of 23 players. In Asia, the maximum squad size is 30 for the Champions League. Due to a salary cap within those 23 selected players in their A-L squad, they will likely have minimal depth and rely on youth players who typically don\’t get gametime in the 27 round A-League season.
In addition to the generally well accepted idea that we need more clubs, we need more ways for youth players in A-L clubs to gain experience. Especially when there\’ll likely be at least 1/3 of the squad being U23 players.
The fix to this is probably more clubs, which would mean more rounds for the youth players to get experience. A larger bench as well is needed. 5 is the current number of substitutes on an A-League bench. This needs to be increased to 7 in my opinion, so there\’s an increased chance of our youngsters getting at very least time off the bench. 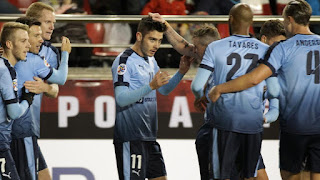 2) Increase the cap, or remove it

The A-League cap is an interesting thing. I feel it was very much needed in the early days of the A-League, but now it is holding us back. The best teams are punished for having the best players, and with the ACL beginning an entire 12 months after they\’ve likely qualified – they will lose players. 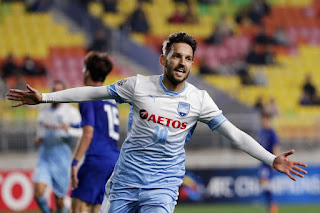 Chinese clubs are known for their outrageous spending on players, typically foreign stars. Their Chinese players are however, not very good compared to their Australian equivalents I feel. Chinese clubs can pay their best players (foreign players) whatever is needed to get them to play there. In Australia, with 2 marquee spots, you need them to be quality players – but also willing to earn less than $1.5m a year.
A-League clubs are often linked with high profile players, but we very often lose them to rival Asian nations due to better money. I know that our clubs can spend a lot more on players if they really wanted to. But they\’ve been limited by the cap.
A concept that I quite like is that financial fair play or just a luxury tax replace the current system. A luxury tax, as described by Wikipedia is:

\”A luxury tax in professional sports is a surcharge put on the aggregate payroll of a team to the extent to which it exceeds a predetermined guideline level set by the league. The ostensible purpose of this \”tax\” is to prevent teams in major markets with high incomes from signing almost all of the more talented players and hence destroying the competitive balance necessary for a sport to maintain fan interest. The money derived from the \”tax\” is either divided among the teams that play in the smaller markets, presumably to allow them to have more revenue to devote toward the contracts of high-quality players, or in the case of Major League Baseball, used by the league for other pre-defined purposes.\”

I think this would work well in the A-League, especially as an easier replacement for the current cap system. 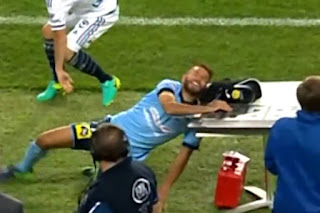 Too often we accept the failures of Australian teams in Asia. We like to believe it is due to the quality difference between us and top Asian nations. We believe that the ACL \”doesn\’t matter\” when our clubs fail.
This mentality holds us back. It\’s frustrating. I watch a lot of Australian football, I love the game and have enjoyed watching Sydney FC\’s campaigns in Asia over the years. But we accept failure and try and rationalise it. We need to push for the stars, aim high. Getting out of the group stage shouldn\’t be as difficult as it currently is for our sides. Our best teams should regularly be getting past the Round of 16, and into the latter stages more often.
Our national team (despite hiccups in World Cups of recent years) has dominated Asia. In 13 years we\’ve won the Asian Cup, and been runners up. We\’ve got a campaign coming up in less than 6 months to look forward to. We believe we can win the Asian Cup, and we should. Why don\’t we believe this with our club sides? 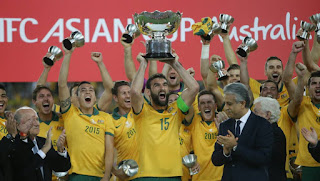 1 thought on “We\'re Destined To Fail In Asia”